The personal story behind Commute Marker 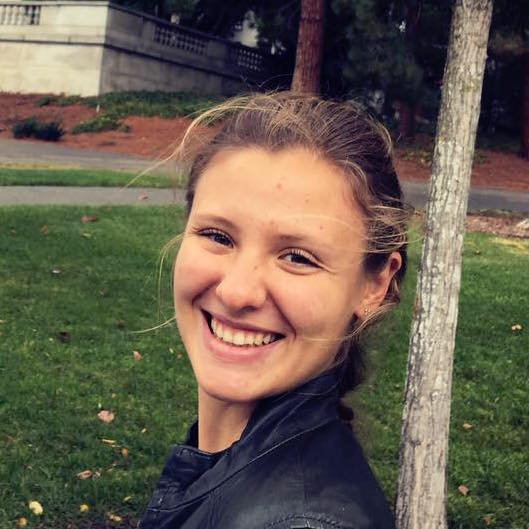 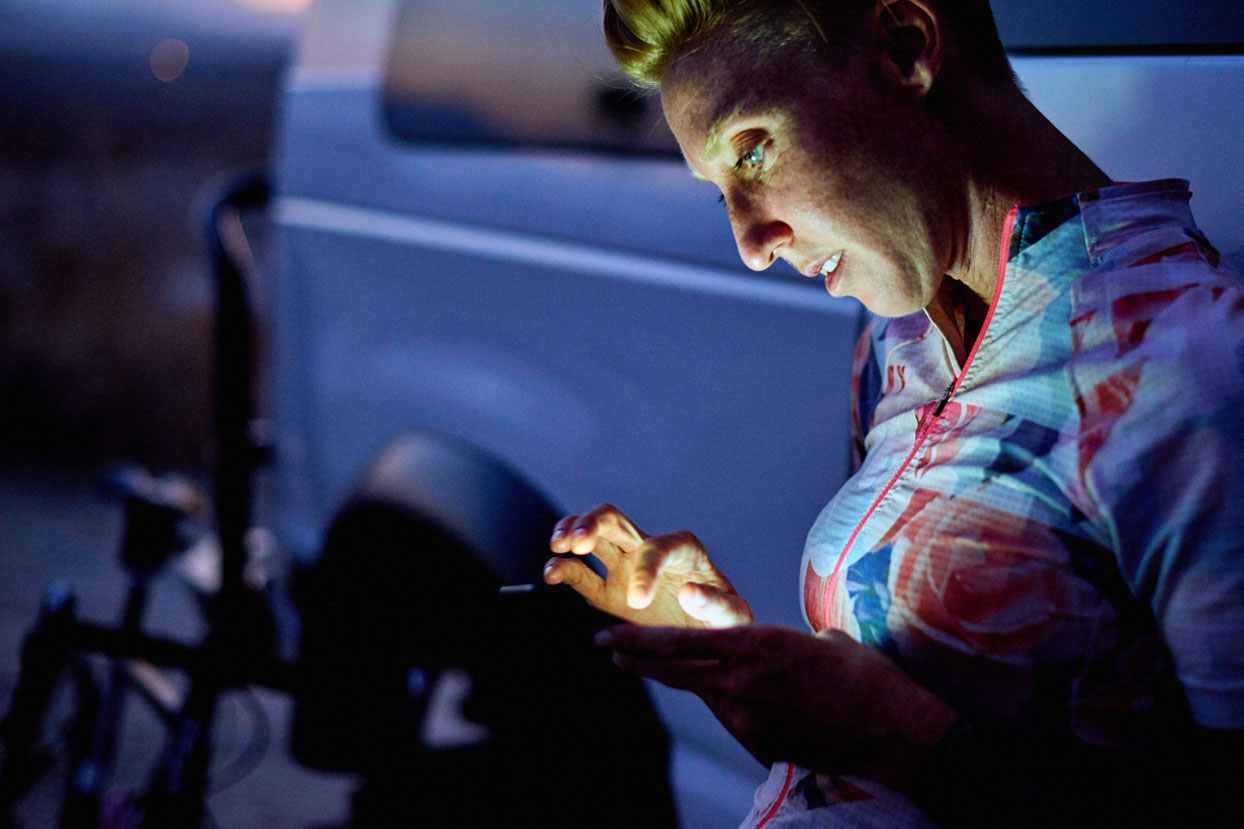 The Best “Powered by Strava” Apps

The personal story behind Commute Marker

Hi there! My name is Olga Grynenko and welcome to Commute Marker - my solo hobby project. First of all, thanks a lot for Your interest in Commute Marker! Every new user brings me a great piece of inspiration!

Commute Marker is a web app which helps Strava athletes distinguish commutes among their workouts. It connects to Strava, analyzes athletes’ workout activities, detects commutes and marks them on Strava automatically.

Commute Marker placed 4th in Strava Developer Challenge in October 2016, which made it a popular add-on service for Strava athletes. It turned out to be a great tool for Strava commuters. At the moment there are 11,642 active users and 2,298,612 commutes were detected since then. I get a lot of emails from the users with their requests for new features and I am doing my best to improve Commute Marker to meet users’ expectations in my spare time.

The Best “Powered by Strava” Apps

You may be curious where the idea of Commute Marker initially came from. I and my husband commute a lot by bike and we both use Strava to track our activities. We tried to do our best to systematically mark our commutes, as we wish to help make our cities safer by improving the infrastructure for bicyclists.

At some point, I was volunteering at two various places every day, which meant 4 commute rides per day, which meant at least 4 times opening Strava app and marking my commutes. So I decided to write a draft script, which does it for me and shared it with my husband. Soon enough I found out, that some of my friends gave up marking their everyday commutes. I decided to build a web application, where they could register their usual commute route once and it will mark their commutes automatically. Eventually, Commute Marker has even inspired some of my friends who never biked to work before to start commuting!

It was my first serious project out of academic scope. The process of developing something like this on my own with no prior relevant experience required learning how to do everything from scratch by myself. I was mastering absolutely new language and framework, creating and designing the app, realizing the perks of using a version control system, figuring out how various APIs work, coming up with come basic web and database design, managing database, setting up and configuring the server, deploying the app to the server, even some sort of scaling the application (there was a great spike of users once Strava had announced the Developer Challenge results) - all these steps took a lot of hard work, reading and learning for me as a "newbie" in Software Engineering. With all the challenges I faced, I would definitely say it is the most incredible experience I possibly would have had obtained on my own! I still feel like there is much more to be done than is actually done. Especially given that now I know I built something useful for the community I care about and see how it can benefit from my hard work.